In the last few years, a huge public fear to carbs has arisen, influenced by social media pseudo experts and fear mongers [note from editor: …and Gary Taubes, lol].

From their recommendations, people has chosen not only to reduce them, but also to stop eating them altogether as they believe that carbs will turn into body fat or negatively influence a weight loss diet.

Let’s review what happens with cabs after they are ingested:

Once glucose gets absorbed in the intestine, it goes to the blood stream and is transported to the liver. After that, and depending on our energy needs it can either:

So as said earlier, we have 2 deposits of glycogen: the liver, which can store around 100g and the skeletal muscle, which can hold on to around a solid 400g. In order for our body to store carbs as fat, that amount must be surpassed, and this happens only when we eat a ton of excess carbs.

What happens if we reduce our carb intake too much then?

So, in conclusion, by drastically reducing our carb intake we will have a greater disadvantage when it comes to fat loss, we can lose muscle tissue, among other negative consequences [another note from editor: moodiness, cravings, constant hunger, lethargy, does that ring any bells?].

There are no reasons at all to stop eating carbs altogether, we just need to consume the amount we need according to our characteristics and activity level, as the caloric balance is the only factor that will determine if your body fat goes up or down.

[Note from the editor: interestingly enough, the process in which carbs are converted to fat, called de novo lipogenesis (DNL) doesn’t happen under regular diet conditions. It happens after 4+ days of carbohydrate overfeeding (Hellerstein, 2001). And we are not talking about a small excess here (like an extra cupcake or an additional bread loaf), but a huge 800-900g of extra carbs to overload our liver before the DNL process begins.

This is only further proof that carbs per se are not fattening, despite of what Taubes may have tried to tell Alan Aragon during the EPIC conference.

Sustained caloric surplus is what makes you fat, just as Leonardo explains. So watch over your macronutrient and caloric intake and enjoy your carbs, guilt-free.

PS: Ketogenic diets also deliver results, and may have benefits for some people, specially those with glucose resistance. But is not to be taken lightly, or to be done by everybody. Ideally, it should be closely watched over by an specialist. ] 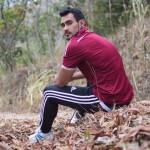 Leonardo is a Human Nutrition student in the Venezuelan Central University (Universidad Central de Venezuela), and has multiple certifications in nutrition and strength training. You can find him on Instagram as @leo_fit (in spanish, though).

Best of The Week of April 12 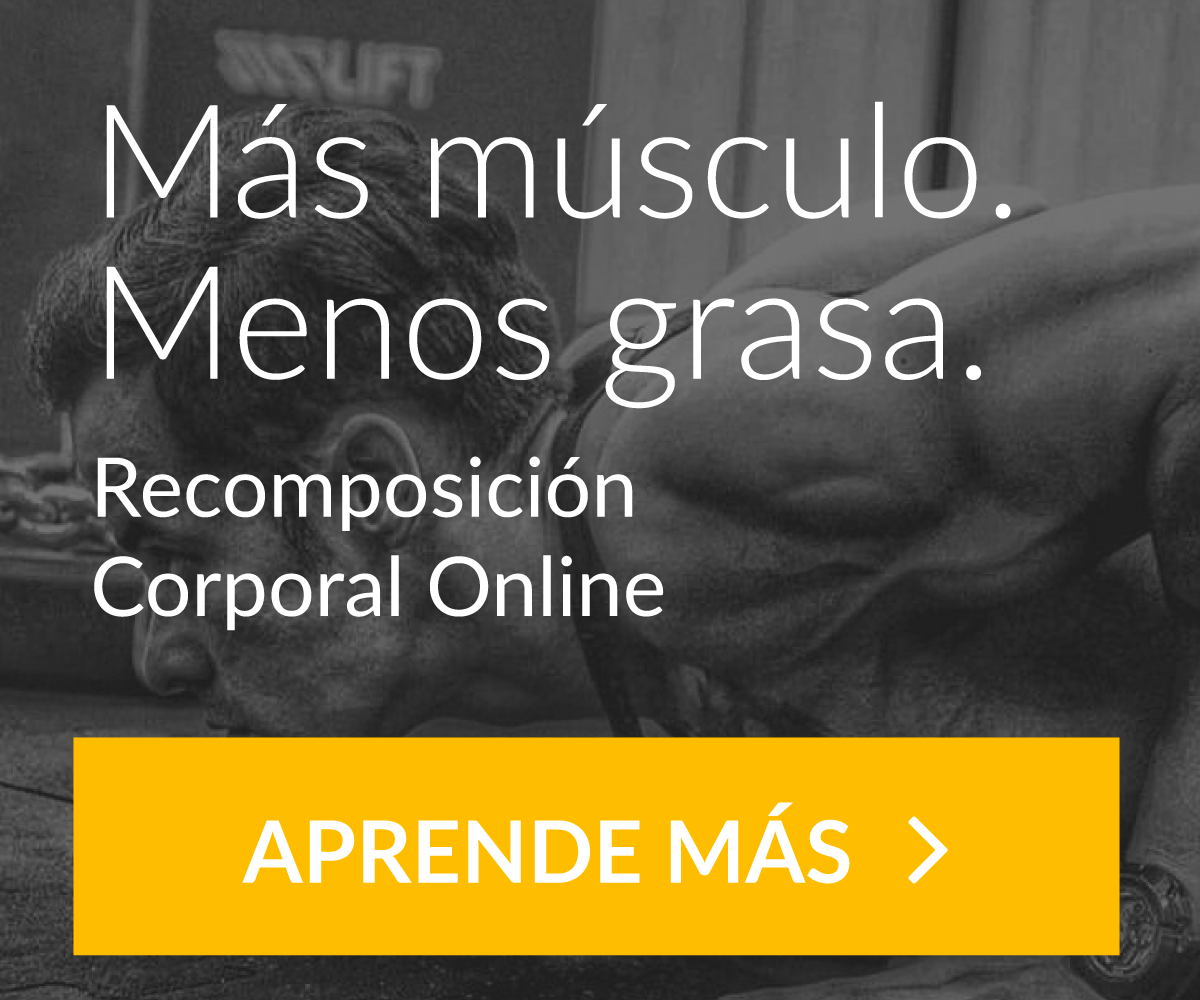